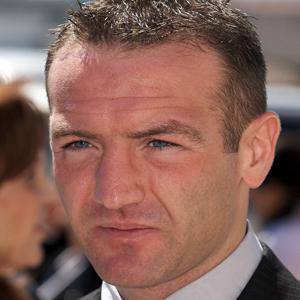 2-time WBO Featherweight Champion whose title was stripped in 2006. He became known for various run-ins with the law.

He was jailed for 8 months in September, 2008 for drunk driving and assault.

His father issued a statement saying that Harrison had been advised on medical grounds not to fight in December 2006.

He was succeeded as WBO Featherweight Champion by Juan Marquez in 2002.

Scott Harrison Is A Member Of