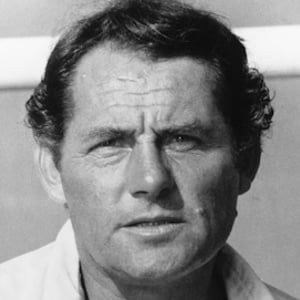 He portrayed the gruff sea captain Quint in Jaws in 1975. As a talented novelist, he wrote Cato Street, The Flag, and A Card from Morocco, among others.

He debuted as a stage actor in regional theaters throughout England, making his first London appearance in Cairo William.

He was in The Sting and From Russia With Love opposite Sean Connery.

When he was 12, his father committed suicide. He eventually settled in Ireland and had two children with his third wife, Virginia Jansen.

He starred in The Deep with Nick Nolte.

Robert Shaw Is A Member Of

Jaws
From Russia With Love
Born In 1927
Movie Actors