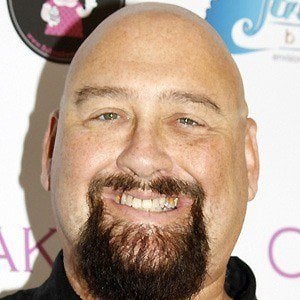 He became recognized for his role as Bruiser in Ocean's 11, 12, and 13 opposite George Clooney. As a stuntman, he has appeared in Weeds, My Giant, and The Adventures of Rocky & Bullwinkle.

He was a wrestler trained by Walter "Killer" Kowalski.

He is the recipient of the 2012 CHOC Glass Slipper Award, prestigious award that others like David Beckham and Gwen Stefani have received.

He began visiting children's hospitals after losing his sister to lung cancer in 1998.

He appeared on Castle opposite Nathan Fillion.

Scott L Schwartz Is A Member Of