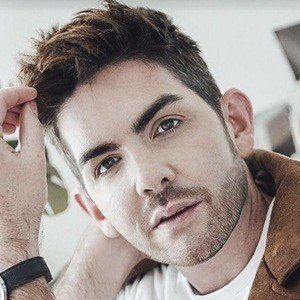 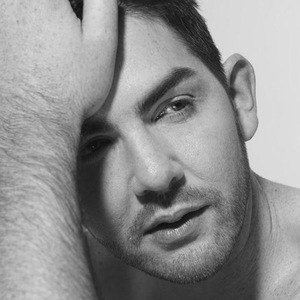 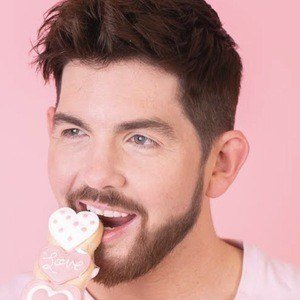 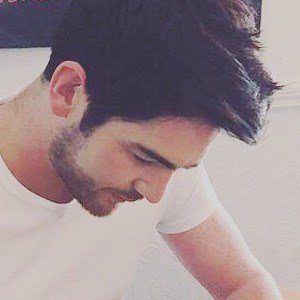 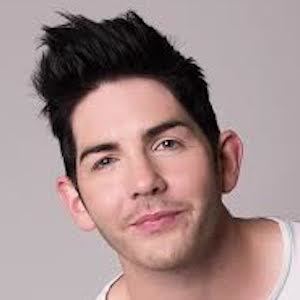 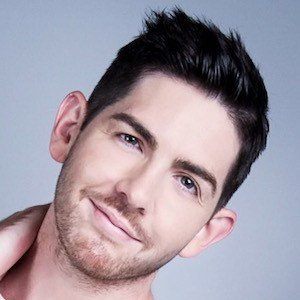 Model, author and LGBTQ+ activist who published the book Out. He has done modeling work with ASOS, boohooMAN, Topman, Bobbi Brown, Clinique, Fake Bake, and more.

He originally started a fitness and fashion blog and as he began meeting people in showbiz decided to transition his focus on interviewing celebrities instead.

He was named one of the Top 100 LGBT inspiring people by The Guardian. He has worked as a TV show presenter and he launched a podcast called The Scott McGlynn Show.

He grew up in South Wales where he struggled with his sexual orientation and was often made fun of for being different.

He interviewed Mason Noise from the X-Factor 2015.

Scott McGlynn Is A Member Of