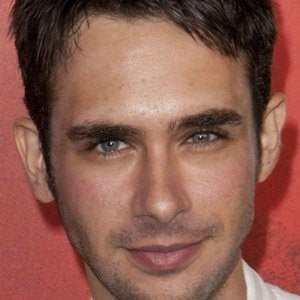 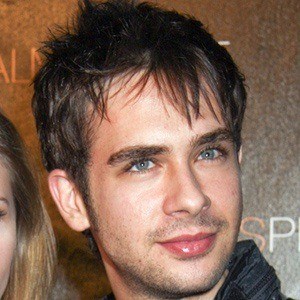 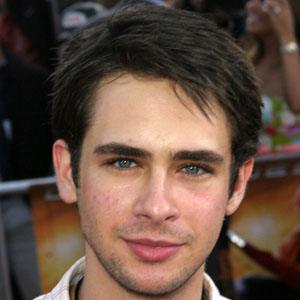 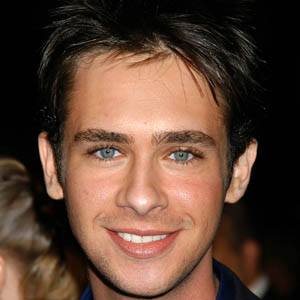 He became known for his roles in EuroTrip and Mean Creek. His other credits include Cat Run, Eden, and Undocumented.

He comes from a Jewish family and graduated with honors from UCLA in 2003.

He received a Independent Spirit Award for his acting in Mean Creek in 2004.

His mother, Susan Lehrman, is a respiratory therapist. His father's name is Morris.

He acted in Peaceful Warrior, which co-starred Nick Nolte.

Scott Mechlowicz Is A Member Of