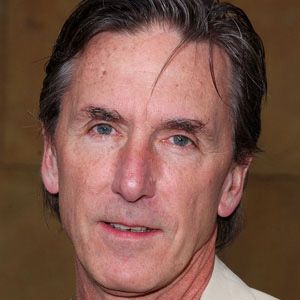 American film actor and director who appeared in I Am Sam, Captain America, and A Soldier's Story. His television credits include 24, ER, and CSI: Crime Scene Investigation.

He majored in government at Pomona College.

He has appeared in several notable television series, including House M.D., ER, Cold Case and 24.

He married in 1981. They had a daughter named Wendy.

Scott Paulin Is A Member Of