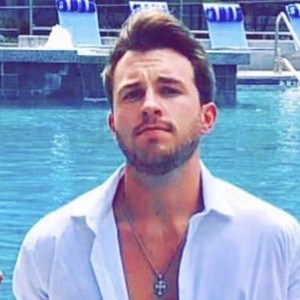 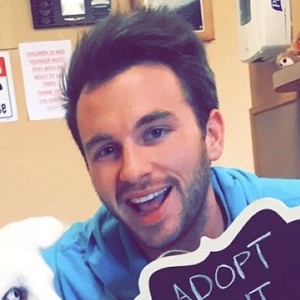 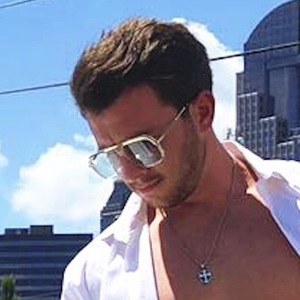 Social media phenomenon who became the CEO and founder of PopescuMedia, which manages nearly 15 million Twitter followers and over two million Instagram followers. He's best known on Instagram as scotterly, where he's earned over 650,000 followers and growing.

He was heavily influenced by social media growing up and founded PopescuMedia in 2009.

He was ranked as one of the top 100 most influential CEO's on social media by Richtopia.com.

He hails from Dallas, Texas. He got a marketing degree from Stephen F. Austin State University.

He and Jerome Jarre are both social media stars who became founders of their own companies.

Scott Popescu Is A Member Of