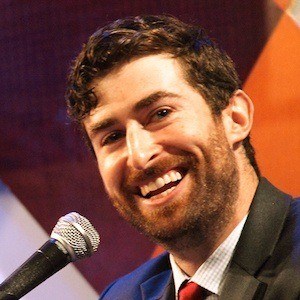 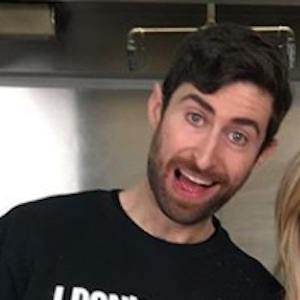 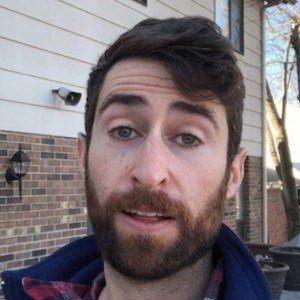 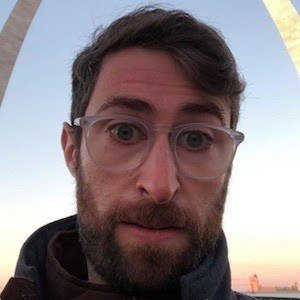 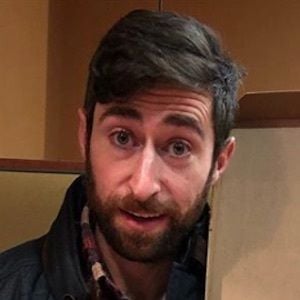 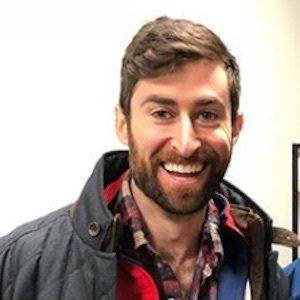 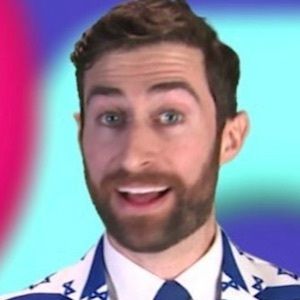 He discovered his comedic talents while attending Johns Hopkins University, where he studied political science.

In 2011, he hosted the sports and comedy talk show 12 Angry Mascots.

He was born in New York City and raised in Westchester County. His father's name is Marty.

He landed his big break hosting HQ Trivia, which was created by tech entrepreneur Rus Yusupov.

Scott Rogowsky Is A Member Of