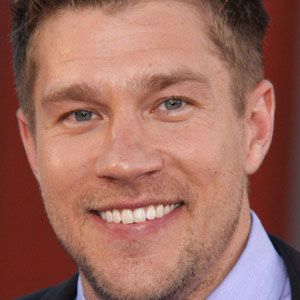 American music video and film director known for directing Step Up Revolution from 2012.

He signed to HSI Productions in 2005 and made his directing debut the following year.

He had an on-and-off relationship with Ashley Tisdale from 2009 to 2012 after previously directing a three-part video series for her. In September 2016, he married Julie Mayes.

In 2006, he worked on the music video for Paris Hilton's second single "Nothing in This World."

Scott Speer Is A Member Of