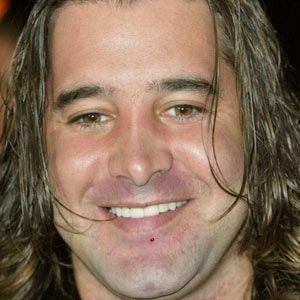 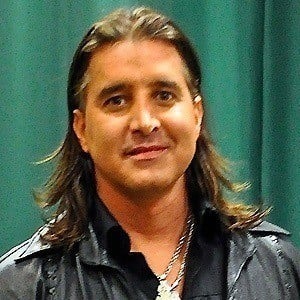 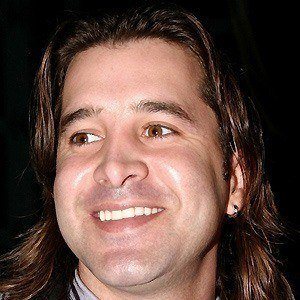 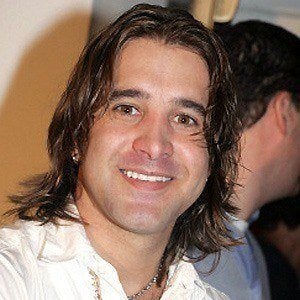 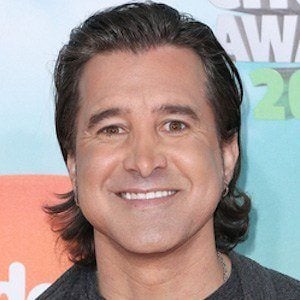 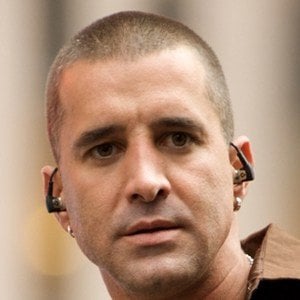 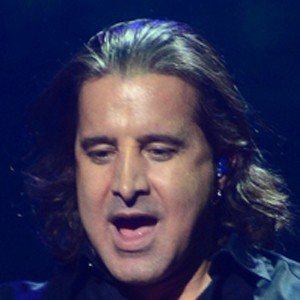 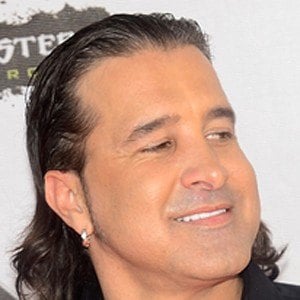 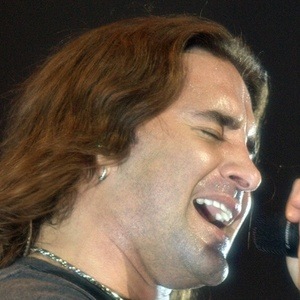 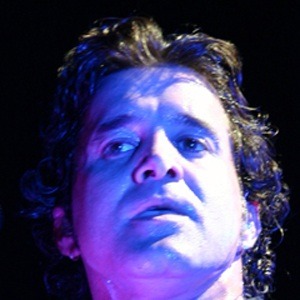 Lead singer and founder of the Christian rock band Creed, best known for their singles "My Sacrifice" and "With Arms Wide Open."

He wrote down Bible verses for punishment as a child. He attended a series of colleges, ending up at Florida State University.

He founded a charity called the With Arms Wide Open Foundation in 2000.

He married Hillaree Burns in January 1998; after their divorce on June 8, 1999, he remarried Jaclyn Nesheiwat on February 10, 2006. He has three sons, Daniel, Jagger, and Anthony, and a daughter, Milan.

There was a sex video scandal involving Kid Rock and Stapp.

Scott Stapp Is A Member Of