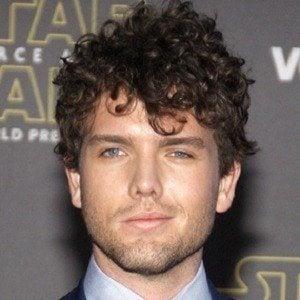 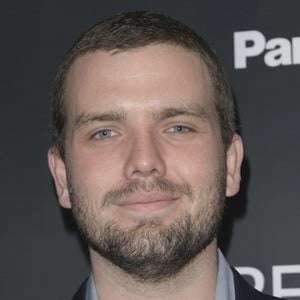 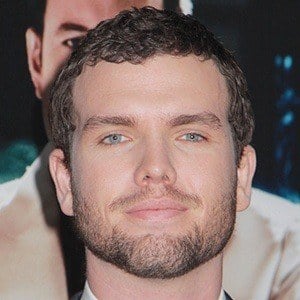 Younger brother of singer-songwriter Taylor Swift who became a freelance photographer for Getty Images. He has over 550,000 followers on Instagram.

He and his sister were raised in Wyomissing, Pennsylvania as Presbyterians.

He attended the University of Notre Dame and has had his photographs appear in places such as People magazine and Rolling Stone magazine.

He is two and a half years younger than his sister. His parents are Scott and Andrea Swift.

The Taylor Swift song "The Best Day" contains the lyrics, "God smiles on my little brother, inside and out, he's better than I am."

Austin Swift Is A Member Of