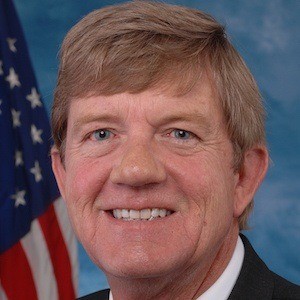 Republican politician who became a Member of the U.S. House of Representatives from Colorado's 3rd district in 2011. His practices have come under scrutiny with the suspicion of unethical use of funds and political status.

He went on to Ft. Lewis College in Durango and was involved in the unsuccessful Reagan presidential campaign of 1976.

He signed Glover Norquist's Taxpayer Protection Pledge, a written promise by legislators and candidates for office that commits them to oppose tax increases.

He has two daughters with his wife Jean.

He supported Paul Ryan's budget proposal for the United States federal government in the fiscal in 2012.

Scott Tipton Is A Member Of