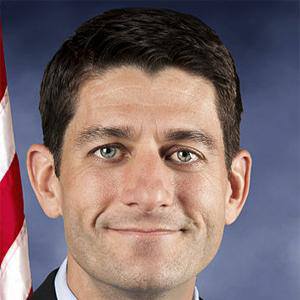 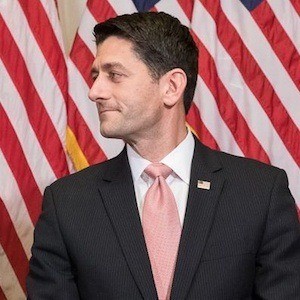 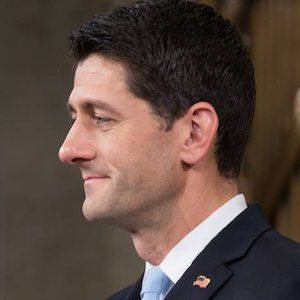 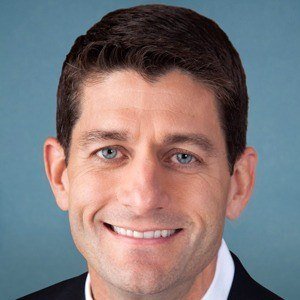 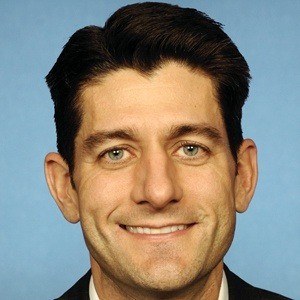 U.S. Congressman from Wisconsin who was chosen as the Vice Presidential Nominee for the Republican Party in the 2012 election. He became Chairman of the House Budget Committee in 2011 and he has introduced several budget proposals to congress.

He was in a fraternity in college, and spent his summers doing sales for the meat company Oscar Mayer.

In 1998, he became one of the youngest members of the House of Representatives after he defeated Democrat Lydia Spottswood by a margin of 57% to 43%.

He married Janna Ryan, who actually came from a distinguished Democratic family, in 2000. He and Janna have 3 children together.

Mitt Romney selected him to be his running mate in the 2012 election, but he and Romney lost to President Barack Obama and Vice President Joe Biden.

Paul Ryan Is A Member Of