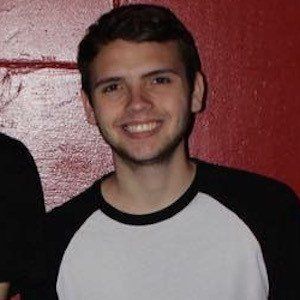 Rapper who rose to fame posting his original singles on the music sharing site SoundCloud. He cultivated a dedicated audience performing in local venues around Boston.

He began his online career in February of 2012, posting his first song "Good Evening Remix."

Scotty Pope Is A Member Of