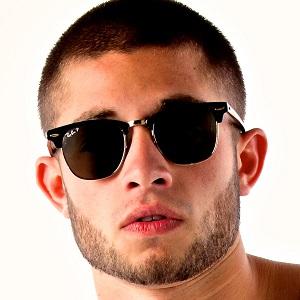 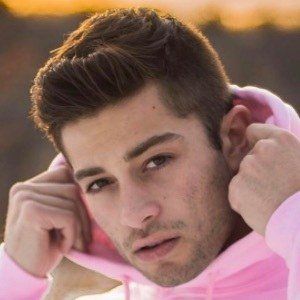 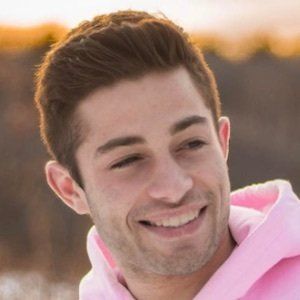 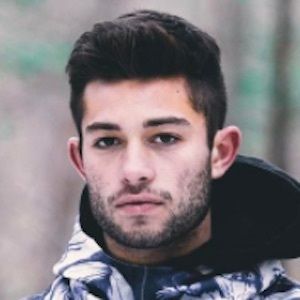 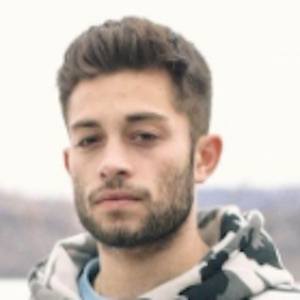 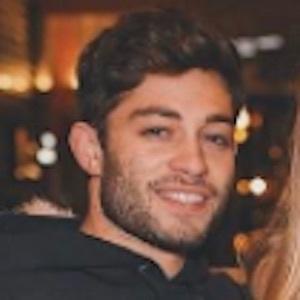 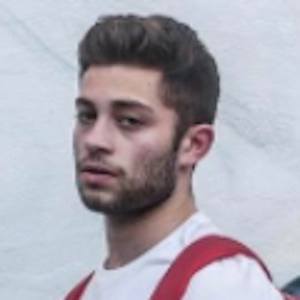 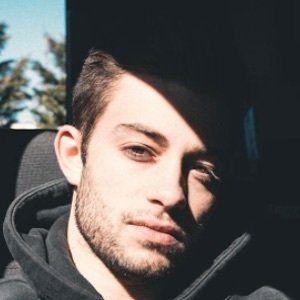 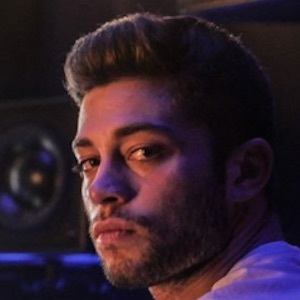 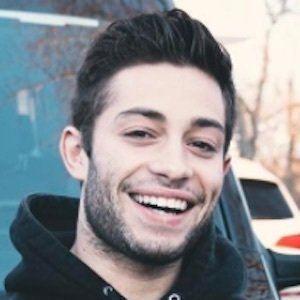 A major player in the Boston hip-hop scene, Cintcotta's music is known to promote positive messages such as working hard, doing what you love, and striving for greatness.

Ever since he started playing the piano at age 7, he has always loved being on stage. At 14, he released his first album completely written and recorded by himself.

Between the ages of 14 and 19, he released 5 projects and 8 professional music videos, including his 5th album The Sound of a Smile.

He is a Boston born and based rapper like Sam Adams.

Nick Cincotta Is A Member Of