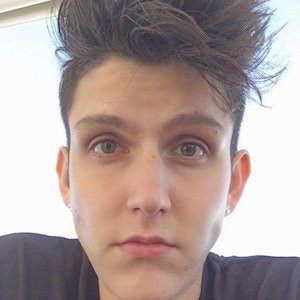 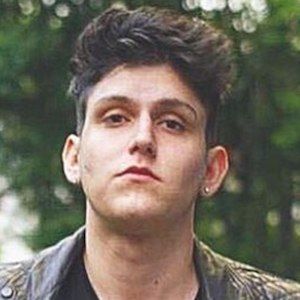 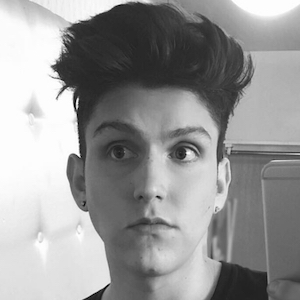 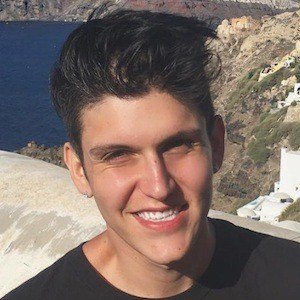 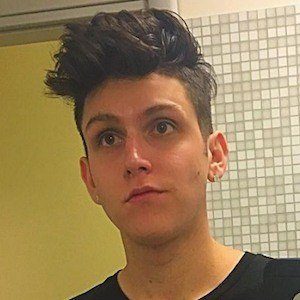 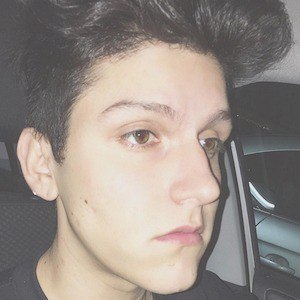 His Facebook profile notes that he is the recipient of the Most Handsome YouTuber in the World Award.

His first name is Mauricio. He was born and raised in Queretaro, Mexico.

He has collaborated with fellow YouTuber Alex Strecci.

Screamau Is A Member Of