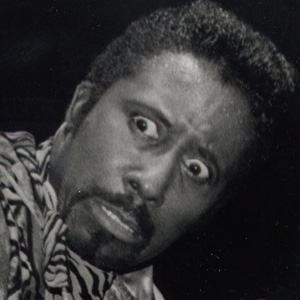 Blues singer, musician, and actor who recorded "I Put a Spell on You" in 1956. He is considered a proto shock rocker for his onstage antics and fashion.

He wanted to be an opera singer but after that did not pan out, he resigned himself to be a blues singer.

He released "Orange Colored Sky" and is known for his wild, screaming, gravelly voice.

He allegedly has fathered around seventy-five children.

Paul Robeson was one of his childhood influences.

Screamin Jay Hawkins Is A Member Of