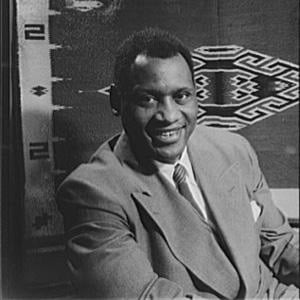 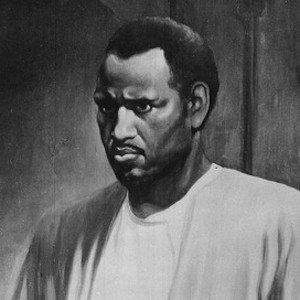 Distinguished actor, singer, and civil rights advocate who was the first African American to play Othello on Broadway with a white supporting cast.

He played football, baseball, and basketball, and ran track and field, graduating from Somerville High School with four varsity letters.

He was a football star at Rutgers before performing in London productions of Show Boat and Othello in the late 1920s and early 1930s.

He was born in Princeton, New Jersey to Reverend William Drew Robeson and Maria Louisa Bustill, and grew up with three brothers and one sister.

He once communicated to President Harry S. Truman about the lynching incident of African-Americans in Georgia.

Paul Robeson Is A Member Of