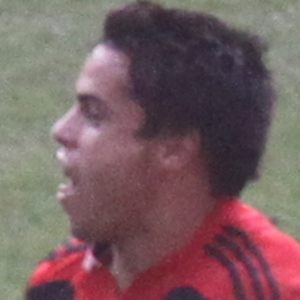 New Zealand-born Scottish footballer who joined the Crusaders in 2008 and the Glasgow Warriors in 2012.

He attended Hamilton Boys' High School in New Zealand, where he was a discus-thrower.

He was a finalist for the Cleo Bachelor of the Year competition in 2009.

He was born in Tokoroa, New Zealand.

His cousin Quade Cooper became a great fly-half for the Queensland Reds.

Sean Maitland Is A Member Of