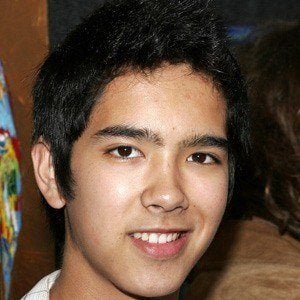 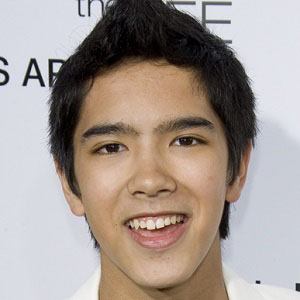 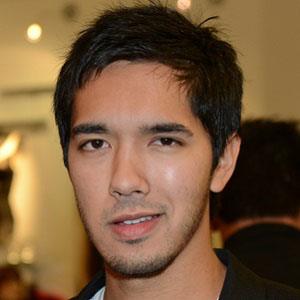 Actor who starred as Dylan Chu in the 2006 drama Akeelah and the Bee. He also starred as Anthony on the TV series That's So Raven from 2004 to 2005.

He was born Sean Michael Afable and was in the All-American Boys Chorus as a youth.

He has appeared on TV shows such as Phil of the Future.

He grew up with one brother and 18 cousins.

He made a brief appearance in 2002's The Scorpion King, a film starring Dwayne Johnson.

Sean Michael Is A Member Of