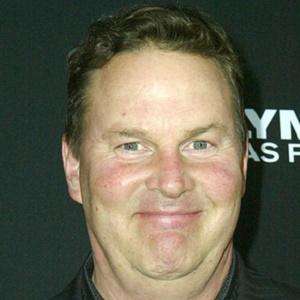 American actor who has appeared on television series such as MacGyver and Criminal Minds and films such as the Princess Diaries and Deck the Halls.

He had an early role as a voice actor in the television series The Legend of Prince Valiant in 1991.

He performed as the only American actor in the British play Hay Fever at the Gravenhurst Opera House in Ontario, Canada in 2001.

He married Samantha Follows in 1995 and they have two children.

He appeared in the Princess Diaries films starring Anne Hathaway.