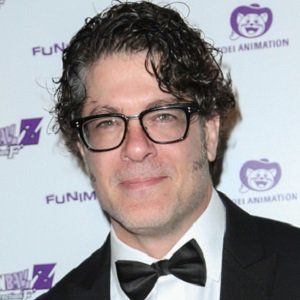 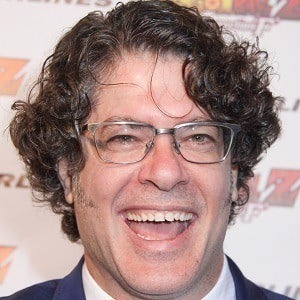 Actor and screenwriter who gained fame for providing the voice of teen and adult Goku in the Dragon Ball animated series.

He worked as an ADR director and a script writer for NYAV Post, which adapted several Japanese series for English-speaking audiences.

He was raised in Waterloo, Iowa. From 1993 until 1998 he was married to Melissa Denise Cox. Following their divorce he married Melodee Lenz but the couple divorced in 2001.

He has voiced Goku in Dragon Ball Z which was created by Akira Toriyama.