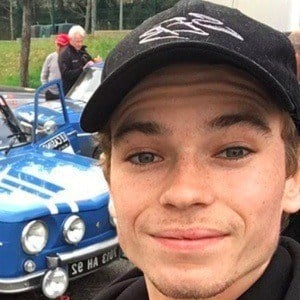 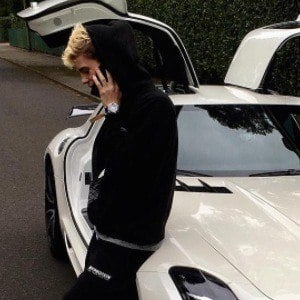 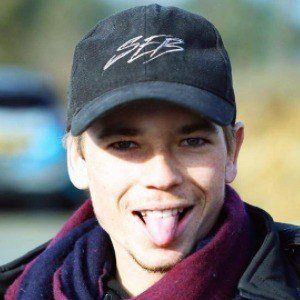 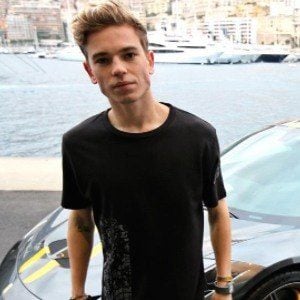 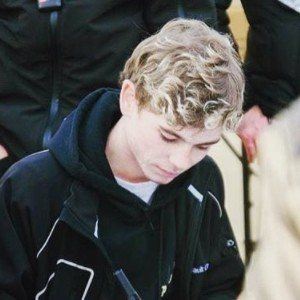 Super-car enthusiast who documents his travels and adventures along with his love of cars on his self-titled YouTube channel. He has accumulated more than 190,000 subscribers.

He was born and raised in and around the principality of Monaco in the south of France.

He has collaborated with fellow YouTuber and automotive enthusiast Tim Shmee.

Seb Delanney Is A Member Of