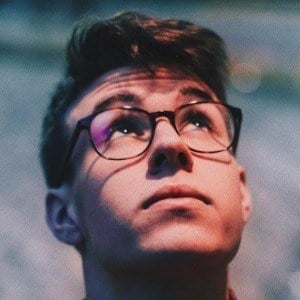 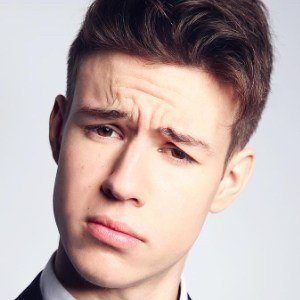 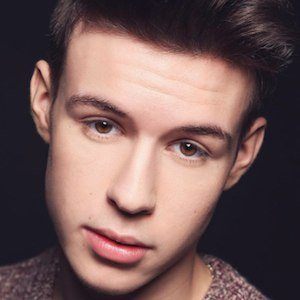 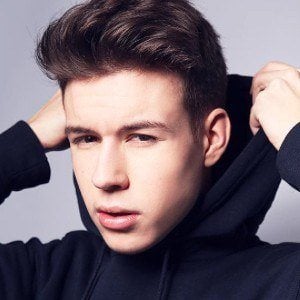 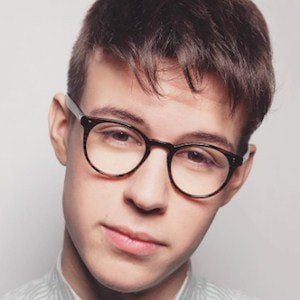 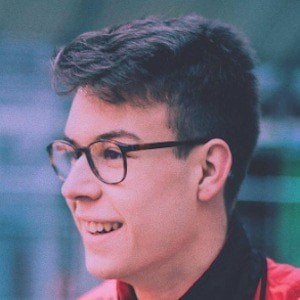 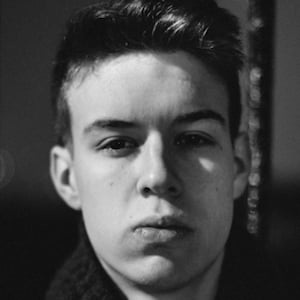 French YouTube vlogger known for his comedic skits and challenge videos, he's earned upwards of 4.5 million subscribers on his main channel. His second channel, SeblaFriteBonus, also has a substantial following. In addition to his YouTube channels, he also has a Twitch gaming stream.

The earliest video on his channel is dated January 2012 and is titled "Les défis de Seb - Présentation."

He also holds a strong presence on Instagram, where he has amassed over 2.6 million followers on his seblafrite account.

His full name is Sebastien Frit. He has lived in Paris, France. He has posted photos of his father to Instagram.

He has analyzed numerous celebrities on his channel including David Guetta, Kenza Farah, and Alizee.

Seb la Frite Is A Member Of