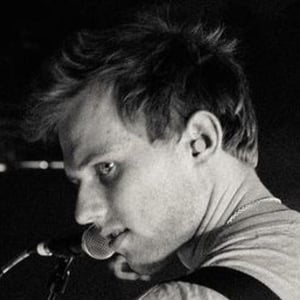 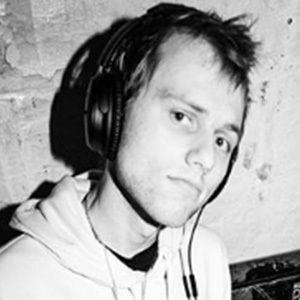 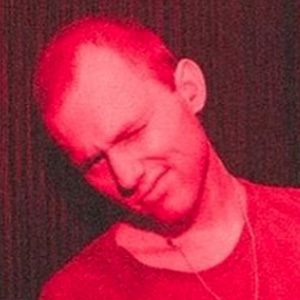 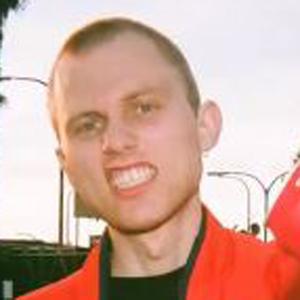 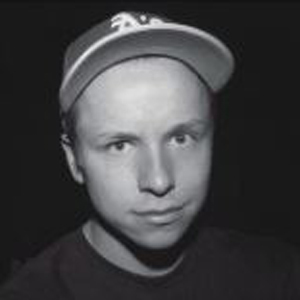 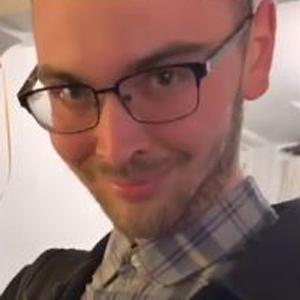 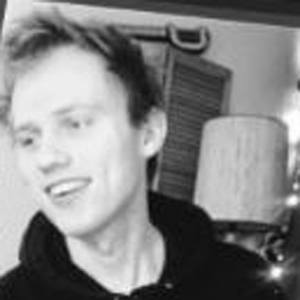 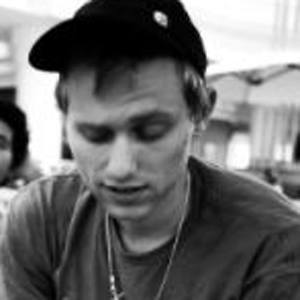 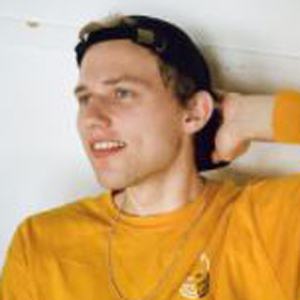 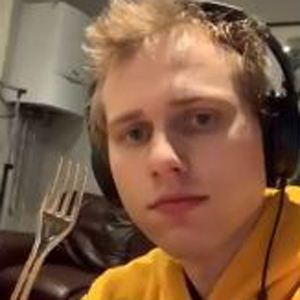 Bass guitarist and backing vocalist for the punk band SWMRS who performed on the band's third studio album Drive North.

He joined SWMRS in mid-2014 shortly before they officially changed their band name to Swimmers, replacing Travis Neumann.

He and SWMRS are from Oakland, California.

When he joined the band, Max Becker switched over from bass to guitar so Seb could be the band's bassist.

Seb Mueller Is A Member Of