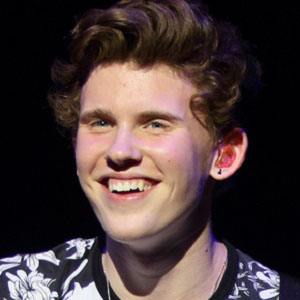 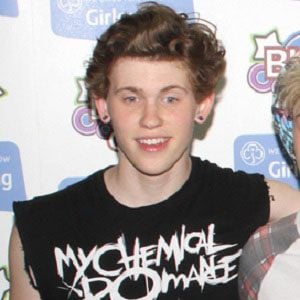 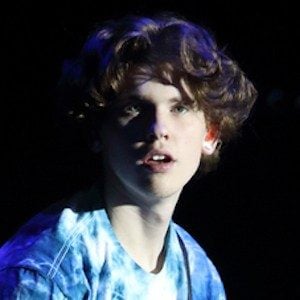 Vocalist and bassist for the four-piece band The Tide who signed with The Vamps' EMI Universal label.

He is joined in The Tide by Austin Corini, Drew Dirksen and Nate Parker.

He has a twin brother named Logan Jones.

The Tide have released popular covers on their official YouTube channel, including one of 5 Seconds of Summer's "She Looks So Perfect."

Levi Jones Is A Member Of