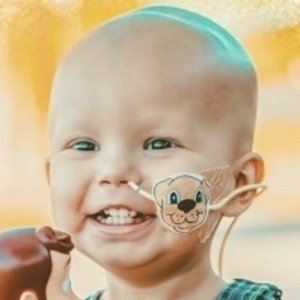 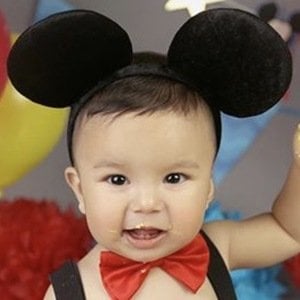 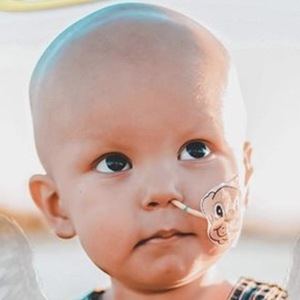 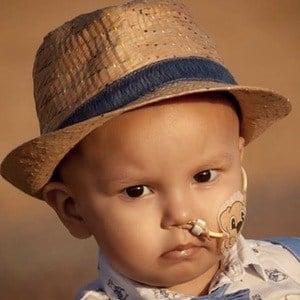 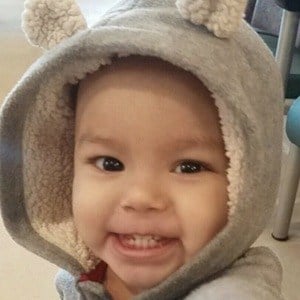 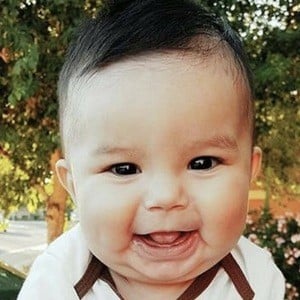 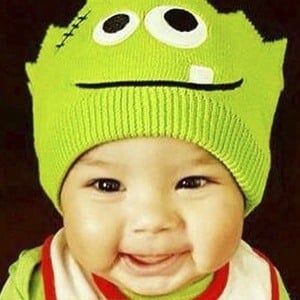 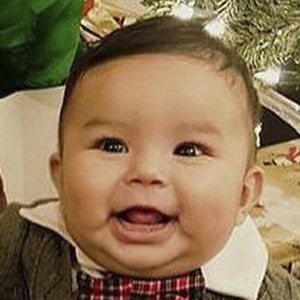 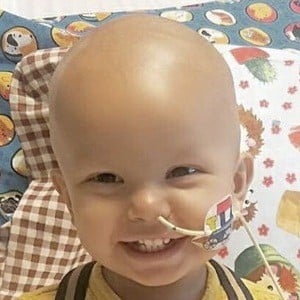 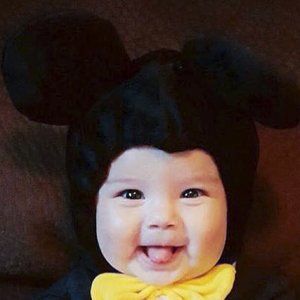 YouTube star who has appeared on his family's channel, The Aguilars, where they upload vlogs, pranks and challenges. Their channel has earned over 162 million views to-date. He tragically passed away from cancer in 2017.

He was the youngest of his siblings.

His mom is Candy Aguilar and his dad is Nestor. He has two sisters Nicole and Melody and a brother named Ethan.

Kayla Davis and Klailea Bennett have starred on their family's YouTube channels.

Sebastian Aguilar Is A Member Of