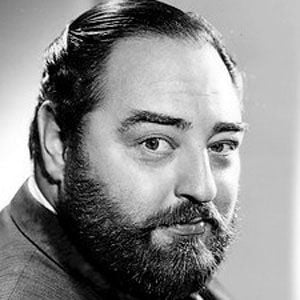 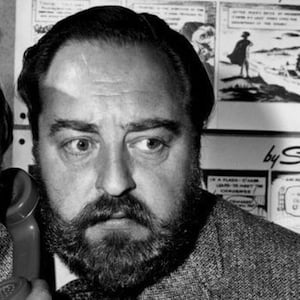 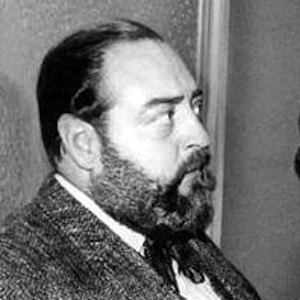 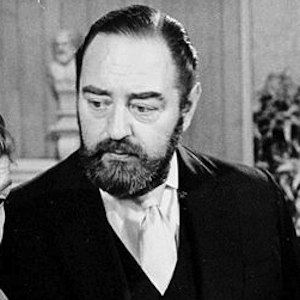 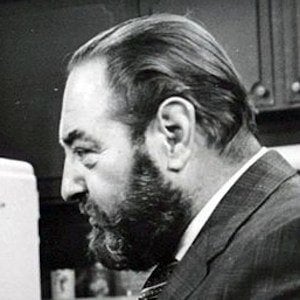 British actor who most notably played Giles French in the 1960s sitcom, Family Affair, and also starred in The Captain's Paradise, Kismet, and Seven Thieves.

He dropped out of school at age fourteen and began working as the chauffeur of actor Frank Pettingell. His association with Pettingell inspired him to join a theatre company and pursue a career in acting.

His voice acting credits include The Jungle Book (1967) and The Many Adventures of Winnie the Pooh (1977).

He and his wife, Kathleen, had three children: Annette, Yvonne, and Christopher.

He co-starred with Anthony George and Doug McClure in the detective series, Checkmate. The show also featured guest star appearances by Peter Lorre and other notable actors.

Sebastian Cabot Is A Member Of