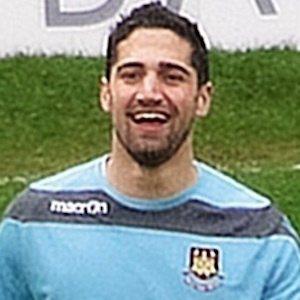 Midfielder who joined the LA Galaxy in 2015 after spending 2010 through 2015 with West Ham United.

He played for Sporting Santa Clara of Silicon Valley before joining the Under-17 program of the United States national team. He then moved to England in 2009 after being scouted by the West Ham United International Academy.

He played with the Under-17, Under-20 and Under-23 units of the United States national team.

He began a relationship with Becky G in 2016. He was born to Francisco and Sara Lletget.

He was a teammate of captain Robbie Keane on the Los Angeles Galaxy.

Sebastian Lletget Is A Member Of