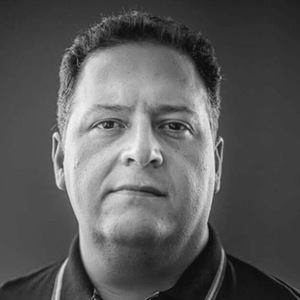 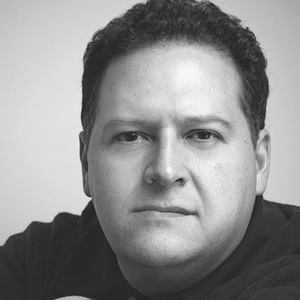 Architect and author most famous for being the son of Colombian drug kingpin Pablo Escobar. He wrote a book about his unique life experiences called Pablo Escobar: My Father (2014) and met with victims of his father's drug operation in the documentary Sins of My Father (2009)

He and his remaining family fled to Mozambique following his father's death. He later moved to Argentina and dropped the Escobar surname.

He created his own line of organic clothing called Escobar Henao.

He married a woman named Maria in 2003. He has a sister named Manuela.

LIke Michael Franzese, he is the son of a famous crime boss.

Sebastián Marroquín Is A Member Of