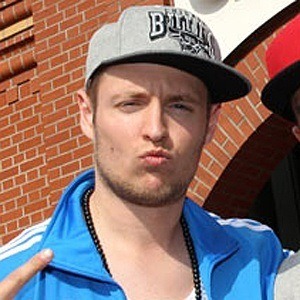 German YouTuber often referred to as C-BAS who is best known as the co-founder of the street comedy, prank and sketch channel Bullsh*t TV. He used his internet fame to become a moderator for Sky Sports.

He was raised in Hattingen, Germany and attended Ruhr University Bochum.

He is the co-founder of the messaging app Speakster.

He has dated Ronja Est.

He and Dennis Roady are both well-known German pranksters.

Sebastian Meichsner Is A Member Of