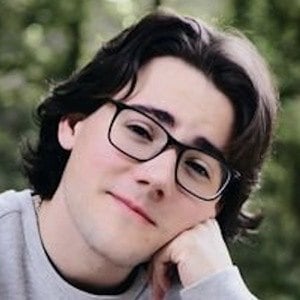 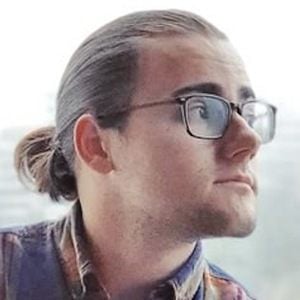 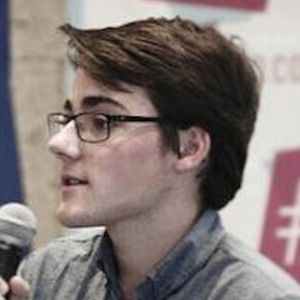 Spanish vlogging personality who is widely known for his El Coleccionista de Mundos YouTube channel. He has earned popularity there for his film, literary, and TV reviews and discussions.

He has studied journalism at Carlos III University in Madrid. He has also served as a literary editor for the youth literary magazine El Templo de las Mil Puertas.

He was born and raised in Oviedo, Spain.

He interviewed novelist John Green for his YouTube channel.

Sebastián García Mouret Is A Member Of