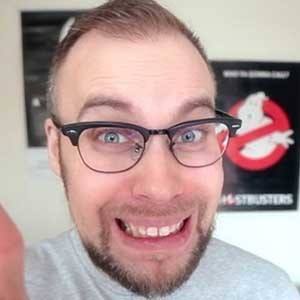 French TV show host and pop culture analyst who is best known for his work on Canal +. He began working there in 2010.

In 2019 he began hosting In The Legend on Clique TV, a segment where he and his invited guests discuss a pop culture legend.

He has posted photos with celebrities like Nicolas Batum, Ashton Kutcher and LeBron James.

Sebastien Abdelhamid Is A Member Of