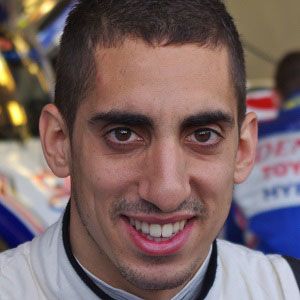 Swiss race car driver who has posted victories in series like the FIA World Endurance Championship and Formula 3 Euro Series. In 2009, he became the first Swiss driver since 1995 to compete in a Formula One race.

He began racing for Formula BMW after getting his start in karting.

He is the cousin of fellow race car driver Natacha Gachnang.

He won the 2014 World Endurance Championship with co-driver Anthony Davidson.

Sebastien Buemi Is A Member Of