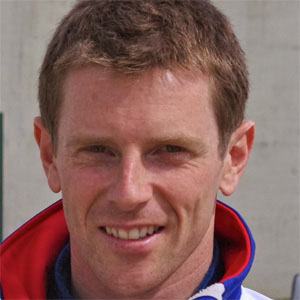 Former race car driver who won three British kart racing championships before joining Formula One in 2000. He later became a commentator for BBC Radio 5 Live and an analyst for Sky Sports.

He won the McLaren/Autosport Young Driver of the Year Award.

His brother Andrew was a contestant on the British version of the reality series "Big Brother."

He is former teammates with Australian driver Mark Webber.

Anthony Davidson Is A Member Of