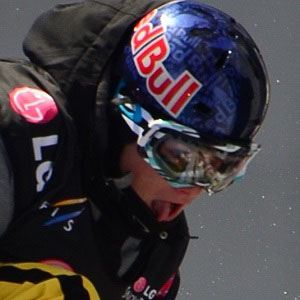 Known to his fans as "Seb Toots," this Canadian snowboarder won gold medals at both the 2011 and 2013 Winter X Games. He went on to become a member of his country's team for both the 2014 and 2018 Olympics, the latter of which he won gold in the Big Air final.

He began his rise to fame in 2006, when he was only fourteen years old.

He spent his early years in L'Assomption and Montreal, Quebec, Canada.

He is a contemporary of fellow Canadian snowboarder and X Games champion Maxence Parrot.

Sebastien Toutant Is A Member Of