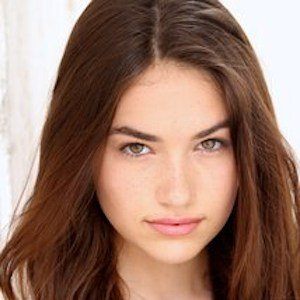 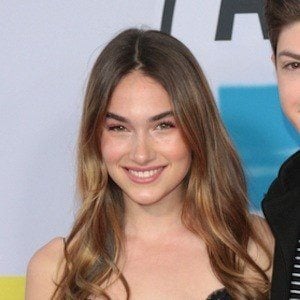 Known for her recurring role as Taylor in the ABC series Speechless. She was also featured in the Nickelodeon TV movie Tripwrecked and as a guest-star in Henry Danger and I Didn't Do It.

The first movie she appeared in, Believe, screened at the Cannes Film Festival in 2013.

She was the lead girl for Disney World of English in 2015. She was cast in the lead role of Princess Aurora in a stage performance of Sleeping Beauty.

She was born in Bloomfield Hills, MI but lived in Colorado around Aspen area most of her life. At the age of twelve, she moved to Los Angeles, CA. She is also known by the name Sedona Cohen.

She was cast alongside Sydney Park in the movie One Crazy Cruise.

Sedona James Is A Member Of