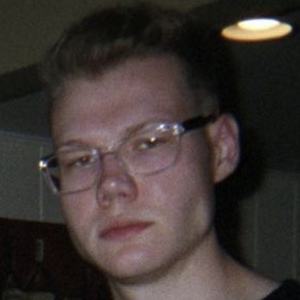 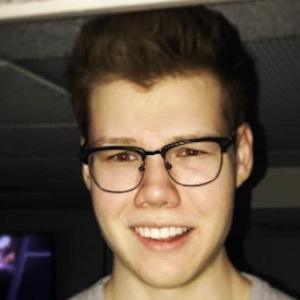 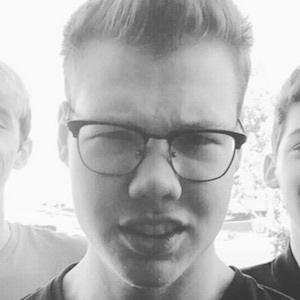 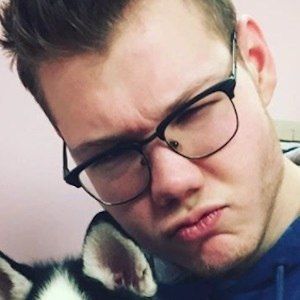 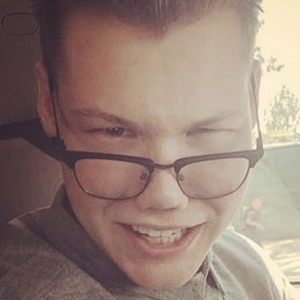 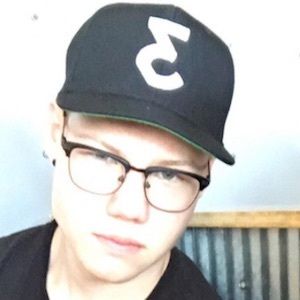 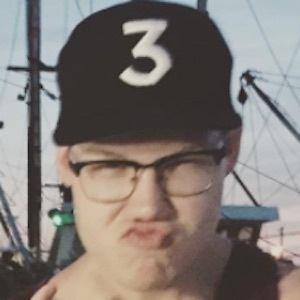 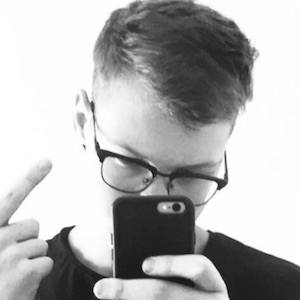 Web video star and video gamer known for his quirky and comedic YouTube gameplay videos and Twitch streams. He is mostly known for the Minecraft videos he posts on his YouTube channel, which has earned over 1.1 million subscribers.

He began playing Minecraft in 2011, inspired by fellow YouTube gamer Slyhound. In his first video for his SeeDeng channel, which he created in 2012, he mentions how he used to have another channel.

In October 2015, he began a series called "Reading Your Comments" in which he goes through viewer comments on his videos.

His first named is Charlie and his last name ends in "deng," so he chose his internet persona's name based on the first letter in his first name and part of his last name. He has posted Instagram photos with his parents and sister.

SeeDeng Is A Member Of