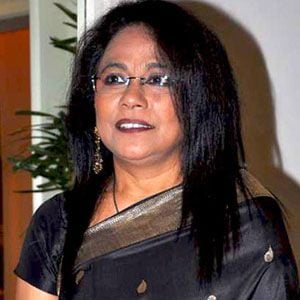 Film and theatre actress who gained recognition for her Filmfare and National Film Award-winning role in Bandit Queen.

She studied at the National School of Drama in New Delhi and won the Best Female Debut Award for Bandit Queen.

She was given the Life Membership Honor at the International Film And Television Club of Asian Academy Of Film & Television.

She was married to her second husband, Nikhilesh Sharma, from 2003 until 2007.

She appeared in the 2005 film Water, directed by Deepa Mehta.

Seema Biswas Is A Member Of