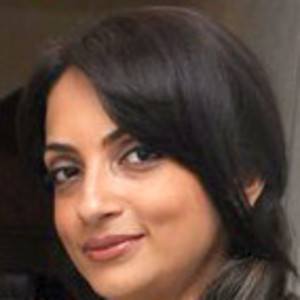 Fashion designer and co-founder of the luxury retail boutique Bandra 190, based in Mumbai. She is known for her floral and feminine designs which have been worn on popular Bollywood stars such as Amrita Arora, Malaika Arora, and Maheep Kapoor, among others. She also owns her own beauty spa and salon called Kallista.

She became famous after her designs were featured on the Sony TV show Jassi Jaissi Koi Nahin.

She has shared her designs on Instagram, accumulating over 370,000 followers on the platform.

She was born into a Hindu-Punjabi family in India. She married actor and producer Sohail Khan.

Seema Khan Is A Member Of