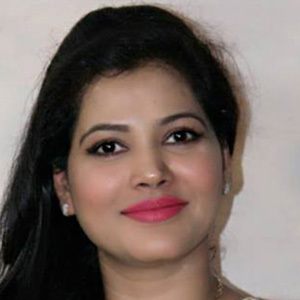 Movie actress who was named the Item Queen after becoming one of the most famous item song dancers in Bhojpuri cinema. She has appeared in over 500 movies and videos.

One of her first Instagram posts was a selfie with her friend Shubhi Sharma in October 2017.

She was named Best Item Girl at the Bhojpuri Film Awards in 2017. She has over 650,000 followers on her item_queen_seemasingh Instagram account.

She posted a photo to Instagram of her parents on her father's birthday in November 2017.

She and Mona Lisa Biswas are both Indian movie actresses who performed in Bhojpuri films.

Seema Singh Is A Member Of