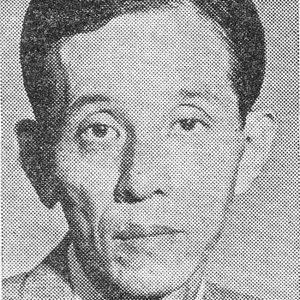 He was discovered by acclaimed composer and conductor Leonard Bernstein, who gave him an assistant conductor position with the New York Philharmonic.

He became known for his interpretations of nineteenth-century Romantic works.

He was born in China to Japanese parents. His son, Yukiyoshi Ozawa, had a career as an actor. He was married twice and he has a daughter named Seira.

As a child, he studied the musical compositions of Johann Sebastian Bach.

Seiji Ozawa Is A Member Of