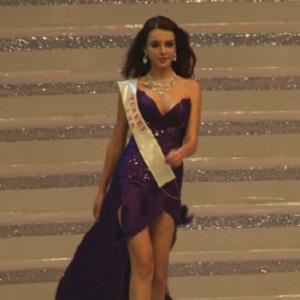 Pageant contestant who competed in the Miss World 2007 and won the Miss Turkey competition that same year.

She won the Miss Turkey pageant in 2007 prior to competing in Miss World.

She has also acted in the Turkish television series Lale Devri and Yer Gok Ask.

She was engaged to Tolgahan Sayisman but the couple later split. She married Oren Fransez in 2015.

She and Azra Akin both earned the titles of Miss Turkey.

Selen Soyder Is A Member Of