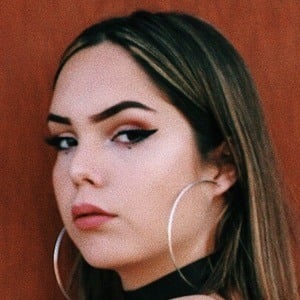 Spanish YouTube star who is famous for her self-titled channel. She has risen to huge popularity for her personal story times, social media reviews and commentary, and challenges.

She has vlogged with her mother and her sister Debora on her YouTube channel. In addition to Debora, she has two additional sisters. In June 2020, she announced that she was a trans woman and that she began transitioning at the age of 10 with her family's support.

Selena Milán Is A Member Of