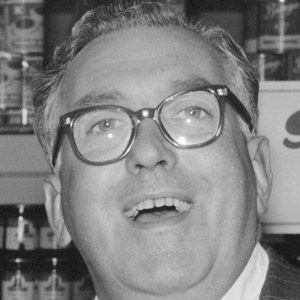 Radio and television host known for hosting the hit New Zealand TV game show It's in the Bag.

He was born in Wellington, New Zealand. He joined the army and soon began a career in radio.

He has also hosted the children's game show W3 and the panel show Beauty and the Beast in New Zealand.

He married Cynthia Webb in 1948 and the couple had two children named Phillip and Kit.

He and movie actor Russell Crowe were both born in New Zealand.

Selwyn Toogood Is A Member Of