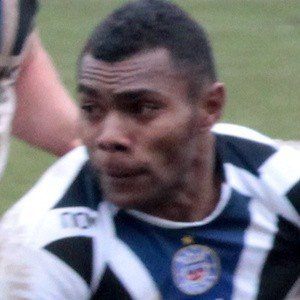 He enlisted in the army in 2007 and played for Lytchett Minster during his first year in the service.

His appearance on the international team in 2014 made him the first active military member to play for England in a decade and a half.

Tim Rodber, in 1999, was the last active soldier to play international rugby for England before Rokoduguni.