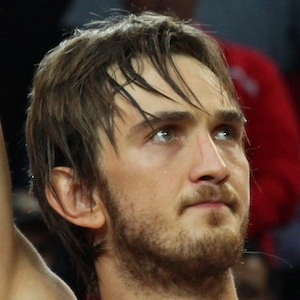 Professional basketball player who is best recognized for having played the center position for Beşiktaş in the Turkish Basketball Super League. In 2008, he was selected by the Boston Celtics as the 60th pick in the NBA Draft.

He began his professional career playing for Darüşşafaka during the 2003-04 season.

He assisted in taking Fenerbahçe to the Euroleague Final Four in 2015.

Both he and Phil Pressey played for Beşiktaş.

Semih Erden Is A Member Of