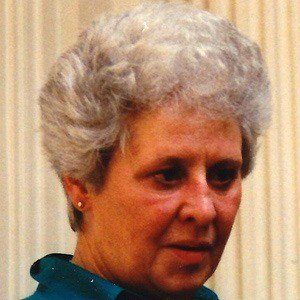 Operatic soprano who appeared in the first Croatian movie that featured sound, which was called Lisinski.

She studied at the Zagreb Academy of Music.

She performed in various major roles at various theatres across Europe, making her American debut as Madama Butterfly in 1959.

She died in Germany.

She was a soprano like Italian opera singer Maria Callas.

Sena Jurinac Is A Member Of

Born In 1921
Opera Singers
Born in Bosnia And Herzegovina
Scorpios