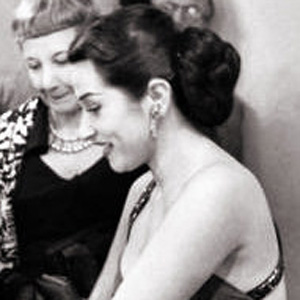 Known as The Peruvian Songbird, Sumac was a soprano who had a five-octave range and released the single "Mambo!"

She got her break due to a close relationship with Moises Vianco, a bandleader.

Throughout the 1950s, she was a big supporter of exotica music.

She married Moises Vivanco on June 6, 1942; after their divorce in 1957, they remarried that same year.

She appeared on The Late Show with David Letterman in 1987.

Yma Sumac Is A Member Of