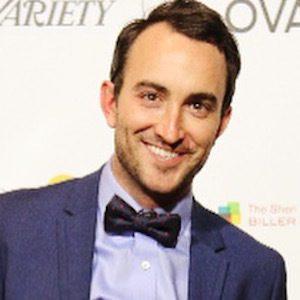 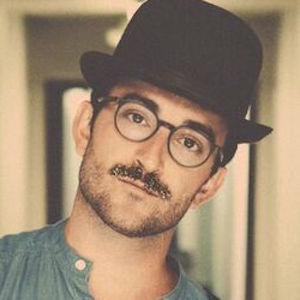 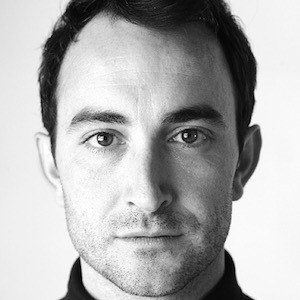 Actor and comedian who gained fame on Vine, earning more than 240,000 followers over the life of the app. He's also become renowned for his roles in series like Ruby & Martin and L'Chaim L.A.

He earned some of his earliest roles in 2009 and 2010 on shows like Fagney & Gaycey and Your Chance to Dance.

He served as writer, actor, and director for his original web series Ruby & Martin and Lazareth: The Gossip of Nazareth.

Though originally from Dallas, Texas, he later lived in Hollywood, California.

He served as an assistant director on an episode of American Horror Story, a show created by Ryan Murphy and Brad Falchuk.

Clayton Farris Is A Member Of